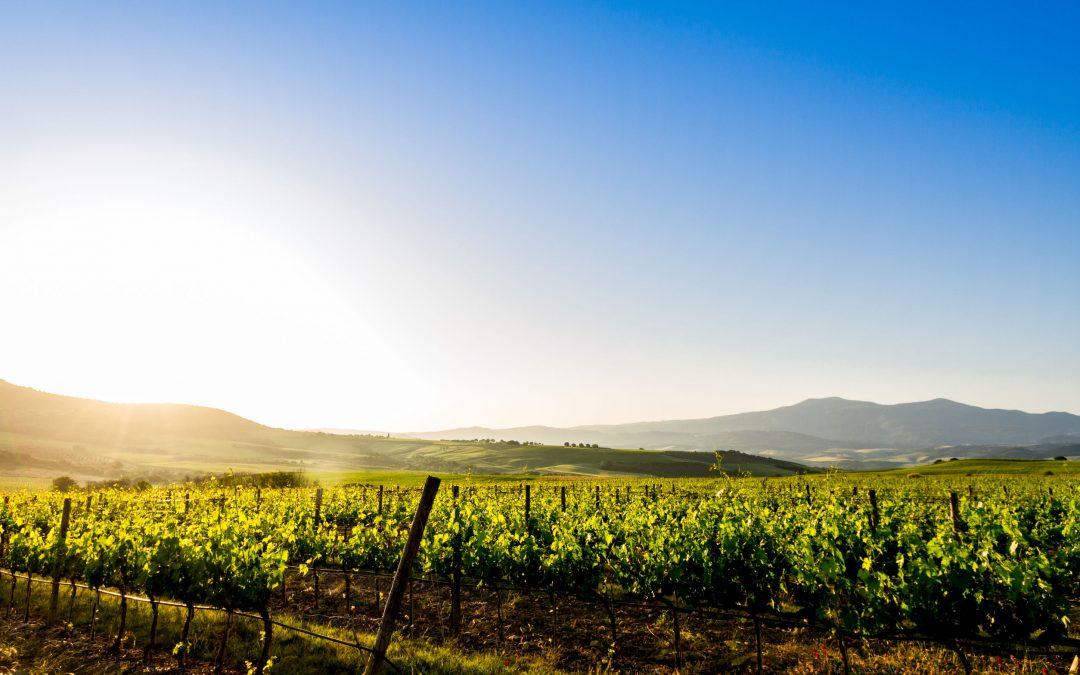 Brunello is a name that fascinates and hypnotizes even those who know nothing or very little about wine.
The fact that Montalcino, a charming town in the province of Siena, is known throughout the world alike Rome or Venice says a lot about this product – symbol and pride of national oenology. It is such a well known brand that even recent news have only slightly scratched its name.

Saying that wine in this region goes back to ancient history comes without saying: not many know that Montalcino was known in the past for its Moscadello, a sweet white wine. The red wine was obtained from peculiar and less productive vines whose grapes were called “brunello” for its dark color. Much has changed today thanks to the use of the best techniques, some research by historical wine producers working in this field since the second half of the 1800s, and the production of the first pure vines of “sangiovese rosso” which gives life to a unique product.

The great success of Brunello is also due to the marketing of the product and its image since the 80’s. The austere and long-lived Brunello remains an expression of excellence: DOCG since 1980, the sangiovese (or brunello) is placed into the market five years after its harvest (an additional year for the Riserva). We must wait a little longer to open a bottle that will accompany our meals with red meats and cheeses – in the meantime, we recommend that you open a bottle a couple of hours before serving.

If you would like to investigate and learn more about Brunello di Montalcino, we will take you to the best wineries in the area, for wine tastings and visit of the cellars.